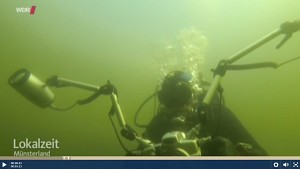 For thirty years, Udo & Rose Kefrig from Lotte, have been diving in the most beautiful underwater regions of the world. Udo Kefrig takes the pictures; his wife writes the travel reports, which are filled with stories from all the countries the couple have visited. For this, the couple travel several times a year, constantly seeking to capture the beauty of the underwater world. The couple has now received an award for their work. 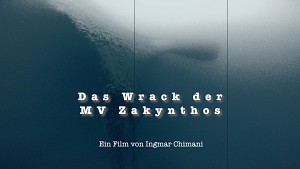 The Wreck of the Zakynthos


One rarely gets the opportunity to dive at a relatively unknown wreck. The chance to find one in the Mediterranean is uncommon. Udo and Rose Kefrig have had the fortune to be amongst one of the first dive teams to investigate the wreck further.

This film was created in close cooperation with